I DON’T WANT TO MULCH THIS SATURDAY. I know it’s our big to-do for when the weather’s right, but I don’t want to. I want to do things young people with kids do, like a soccer game or dance recital or gymnastics. Like the old days. Like the good old days. Remember when the kids were young – too young to be saying things like “I kind of miss the old, good days” – but they would always say that, exactly like that, unaware of how short their lives had been at that moment?

But we’re old. I’d kill to be twenty-five again, or thirty-five, or even fifty-five. Definitely not fifteen. I don’t have the energy for that. Everything went so fast. Our last kid is already twenty-five and out of the house and now we finally have all the rooms to ourselves. Sonny is the age we were when he was born – Junior is right behind, and the Baby is on her own, now, still the baby. The railing in the old house is finally steady, the mornings couldn’t be quieter, the cars are paid off. We finally have our twenties back, before kids, more or less – more here, much less there.

Not that we’re sad old sacks. We’re not. We’re the children of the children of the Greatest Generation. But none of that matters.  I just want more time when the kids were young, even the last of their teenage years, when they didn’t want us as much. Even the college years when we rarely saw them. How ever did we go days without talking? How did they become their own people? I guess they were born that way, really. But they grew, and grew.

They were so young just a minute ago, and then-

I want to pick them up from pre-school, and high school, and college, for that first time – or last time. I want to comfort one of them after an adolescent break-up or hold them after a serious fall; I want to cuddle on the couch – remember when they wanted to cuddle all the time? I want to watch them struggle with their homework and those first jobs and then the real first jobs.  I want snow days and birthdays and those first few days of summer – hell, any day of any summer at the beach.

I want to re-live the moments after that first serious E.R. visit, when we realized it would be all right, and the times when we didn’t know which way it would go. And the fights – between the kids and between the kids and us, even those I want to live through, one more time.  I would settle just to be on the same floor with them, listening to them play in the next room, one last time. I wouldn’t have to interact with them. I just love listening to them.

Any moment where they held my hand or looked me in the eye without any pretense or fear or question – or any time I knew they had to count on me to wake them up or dress them or get them somewhere on time. They still give me those young looks sometimes, and hopefully I still have those eyes they first stared at when they couldn’t walk and we would just hold them all the time. They used to use my eyes and face to learn how to react to the world.

Our life was – it still is – like a really good t.v. show that I more than love, and I just want it back, you know, to watch again, all the episodes, especially the children’s episodes – there were so many of them. I couldn’t get enough of them when they were happening. And we took so many pictures.

And the grandchildren. Oh, the new joys – but they’re no Sonny or Junior or the Baby. At least not like it was. All those firsts – they’re not ours to have. Not like the old, good days.

But mulching is good. Mulching is necessary. It’s one of those things we do. We’re not getting any younger, we never were. It felt like we were when the kids were young, and then at one point we were older, and then older still, and then we weren’t the young parents in the pictures anymore.

But that’s okay. We have our life – our long, incredible life – together, with kids. We have more than we planned for, and more to come. We built this world, somehow, and filled it with everything we could, and then it just kept going. And to think we were young and in love just a few pictures and memories and decades ago.

And if I’m quiet, I can hear the past, outside a door somewhere, or up the stairs – I’m listening in for a moment that belongs only to me, preserved in a place some time ago, somewhere circling my veins in cells I still feel like I did when we were young.

5 thoughts on “Looking Back” 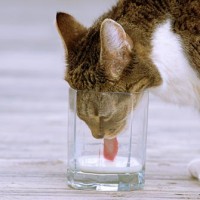 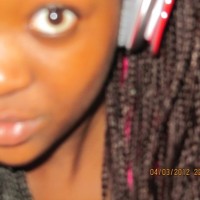 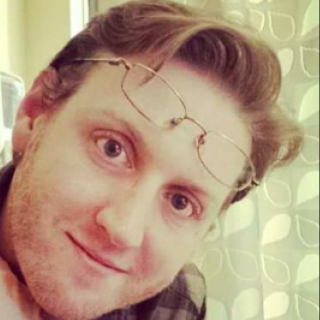